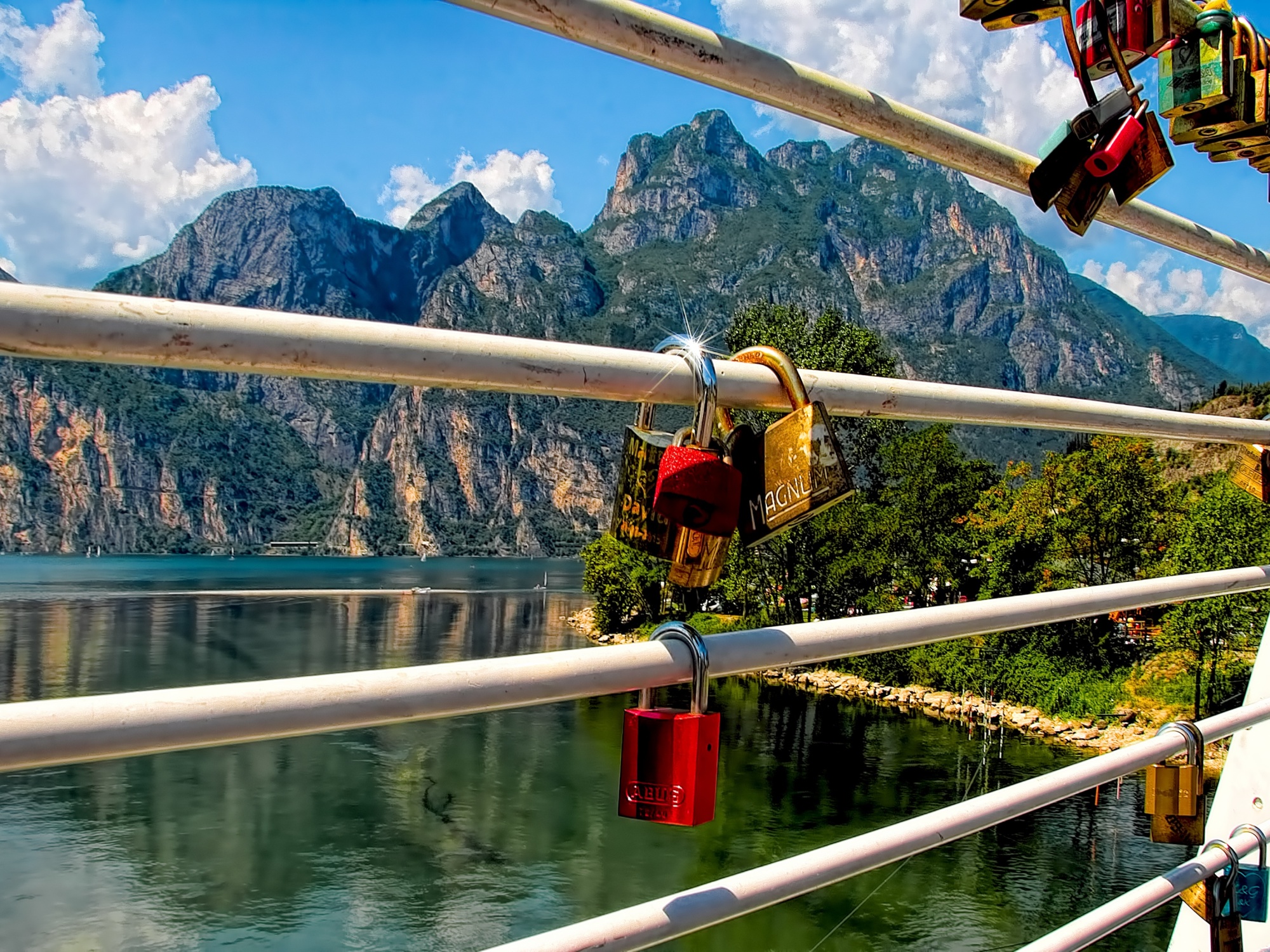 The first time I heard a yoga teacher talk about “Mula Bandha” I was left perplexed. He talked about engaging Mula Bandha and I had no idea of what it was. It could as well have been an alien from the outer planet. Then thinking about it, if it’s something that we can engage, it had to be something in our bodies. Some weird muscle I didn’t know about. A few years into my yoga journey, this was the first time I have heard anything like it.

In yoga, some teacher will talk about different “Bandhas”. Bandha meaning “lock” in Sanskrit. What is it that is supposed to be locked? In yoga, that would be the energy flow that goes through our body. After having practicing for a while, I realise that yoga differs quite a lot from other physical activities. The focus becomes less on the outside body but more on the inside. Things like breathing and feeling the energy on the inside, become more important.

Once, I worked for a kegel exercise company (I know). A bit out of the blue. But during this time I read about all kinds of scary things that happen to women in menopause and how they could prevent it by using kegel exercisers. Not like sex toys, these are actually for improving sexual and functional health later on in life. Now, both men and women have a Mula Bandha, so it’s not only for women.

How do we engage this muscle? This is a bit tricky and I’m not even sure if I know where my Mula Bandha is. We are supposed to pull up and in, then contract as when we stop the flow when urinating. Aha, there is something that we can refer to. I guess that it takes a lot of imagination and practice to get it right. I can also think that as with health, it’s much better to build and prevent than do something when it’s too late.

Engaging different Bandhas is supposed to help to keep the energy in the body and especially when holding difficult poses. When I think about this, I can’t but notice that there is some kind of inner “life” within me as well. It’s like that breath somehow come to life and I become something more than just flesh and bones.

Maybe, if more people practiced to engage their Mula Bandha and doing yoga in general, we would have less old people suffering from incontinence when they grow older. No one wants to experience that.

Another Bandha is “Uddiyana Bandha” (I know these names are funny). This is situated at the diaphragm, solar plexus. If you have seen a person, or a picture of a person who is drawing in the stomach so much that you can see all the ribs or that the person is starved, that is Uddiyana Bandha.

It looks quite scary though. Now this might take years to practice and develop though. I have tried and maybe that my stomach moves in 1cm at most… How do they just move all the organs that way? Anyway it’s pretty impressive. So this is supposed to stimulate the pancreas, be helpful for diabetes, stimulate digestion and strengthen the immune system.

Finally, there is the Jalandhara Bandha, or the chin lock. You basically close the throat off and engage these muscles at the throat. Together all these three Bandhas practiced together is called Maha Bandha.

Although this remains a little bit mysterious to me, I try to think about this when I perhaps try to balance. To not let the energy go out of the body.

In yoga there are two distinct energies running through you. Prana, that is energy flowing in, and Apana, energy flowing out. This is why it’s called Pranayama, breathing exercise! It all comes together.

So you could say that in the practice of yoga we do asana (postures and movements), together with meditation, mindfulness, and pranayama (breathing exercises). Practicing these, we learn how to tap into and control and direct the flow of the energy we have in different directions.

Learning about Bandhas, makes us aware on how to conserve these energies to make the most out of them. Not all types of yoga involve the practice of the Bandhas. Where I’ve heard about it is within either Ashtanga or Vinyasa, Flow yoga.

Ashtanga Yogi on an awakened path to consciousness and life. Enjoying the search and discovery of light and the energetic body through various form.